Black/African American gay, bisexual, queer, and same gender loving men are at greater risk of HIV transmission han any other group in the United States. Pre-exposure prophylaxis (PrEP) is an HIV prevention option that works by taking one pill every day. When taken daily it can greatly reduce your risk of getting HIV from sex and injection drug use.

PrEP can stop HIV from taking hold and spreading throughout your body. It is highly eective for preventing HIV if used as prescribed, but it is much less eective when not taken consistently. And remember, PrEP protects you against HIV but not against other STDs.

Participants work with a PrEP Navigator that provides adherence support, PrEP education, and peer support. During the program participants receive a stipend for initiation of PrEP and PrEP adherence (including lab, medical provider, and PrEP Navigator appointments) after 1 month, 3 months, 6 months, and 12 months. To be eligible for the program you must:

For more information and to enroll into the program, click here. To learn more about PrEP, click here. 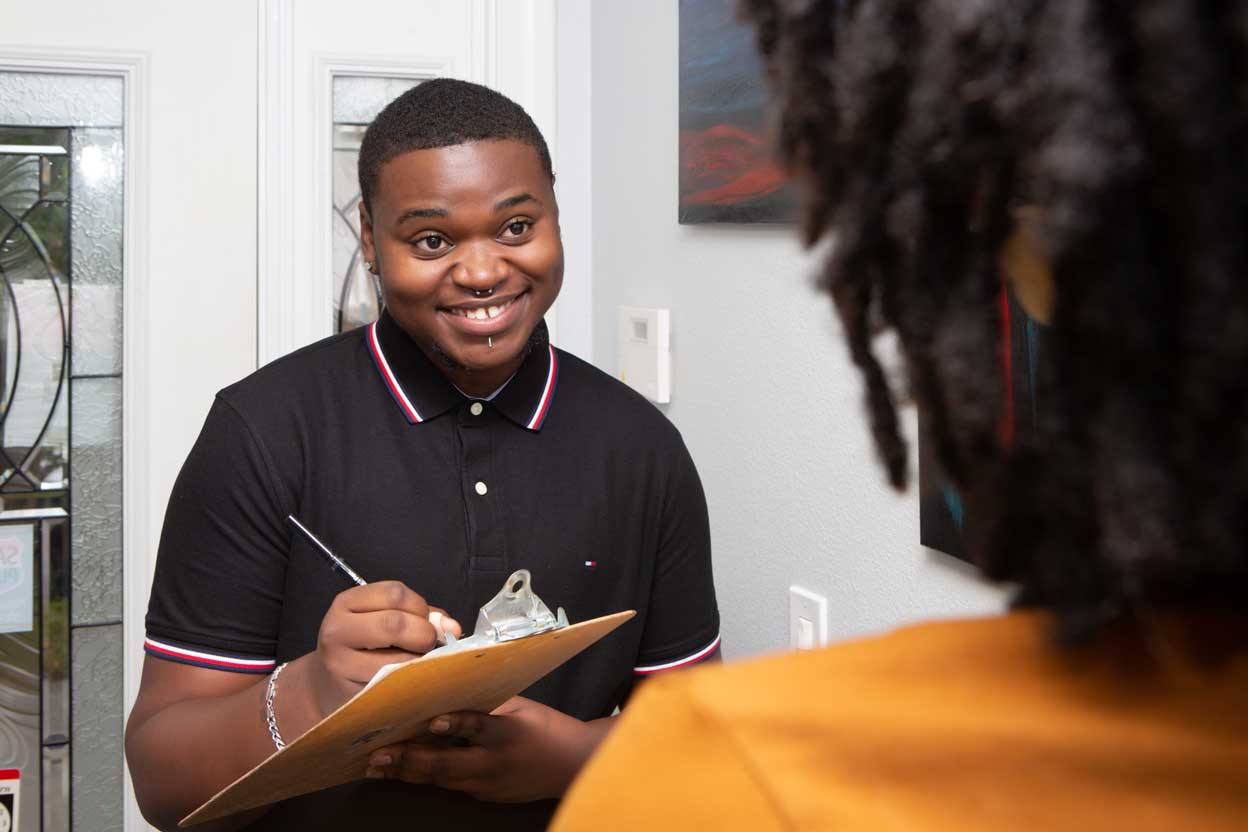 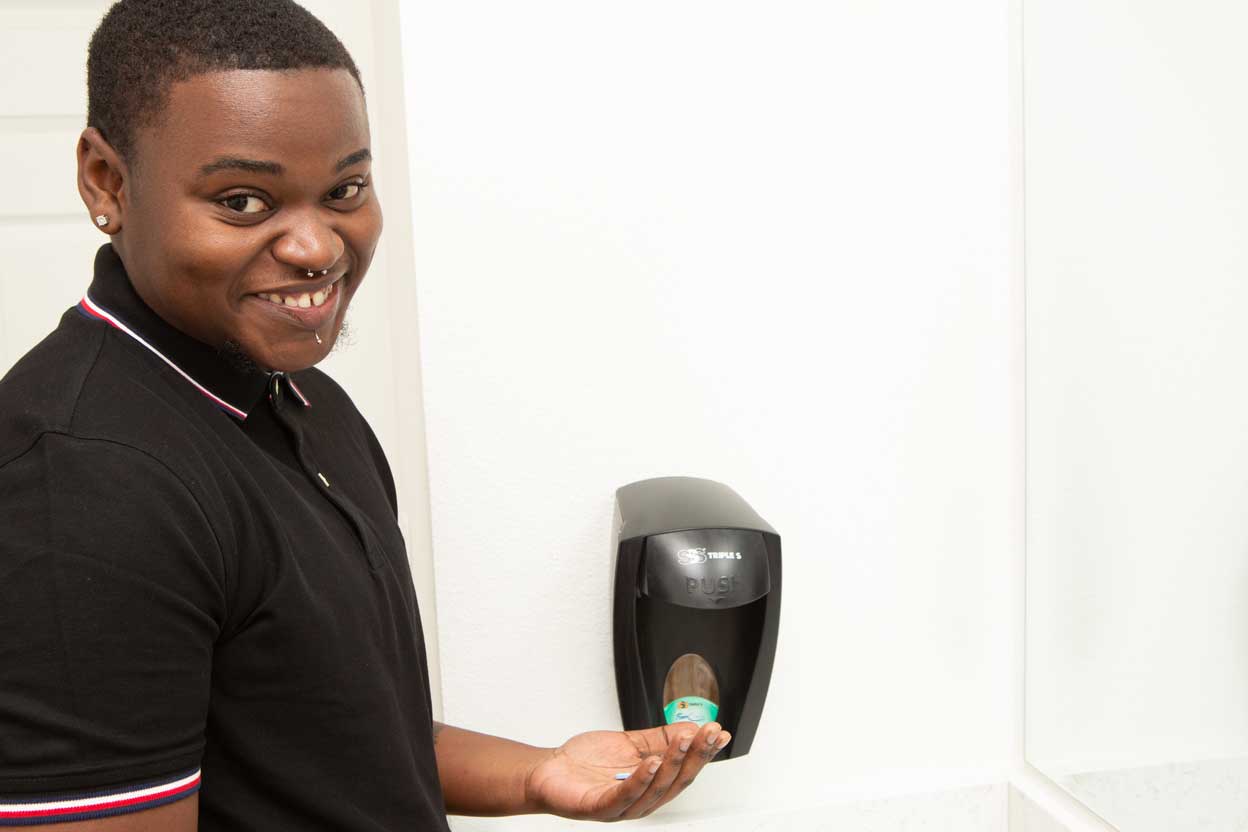 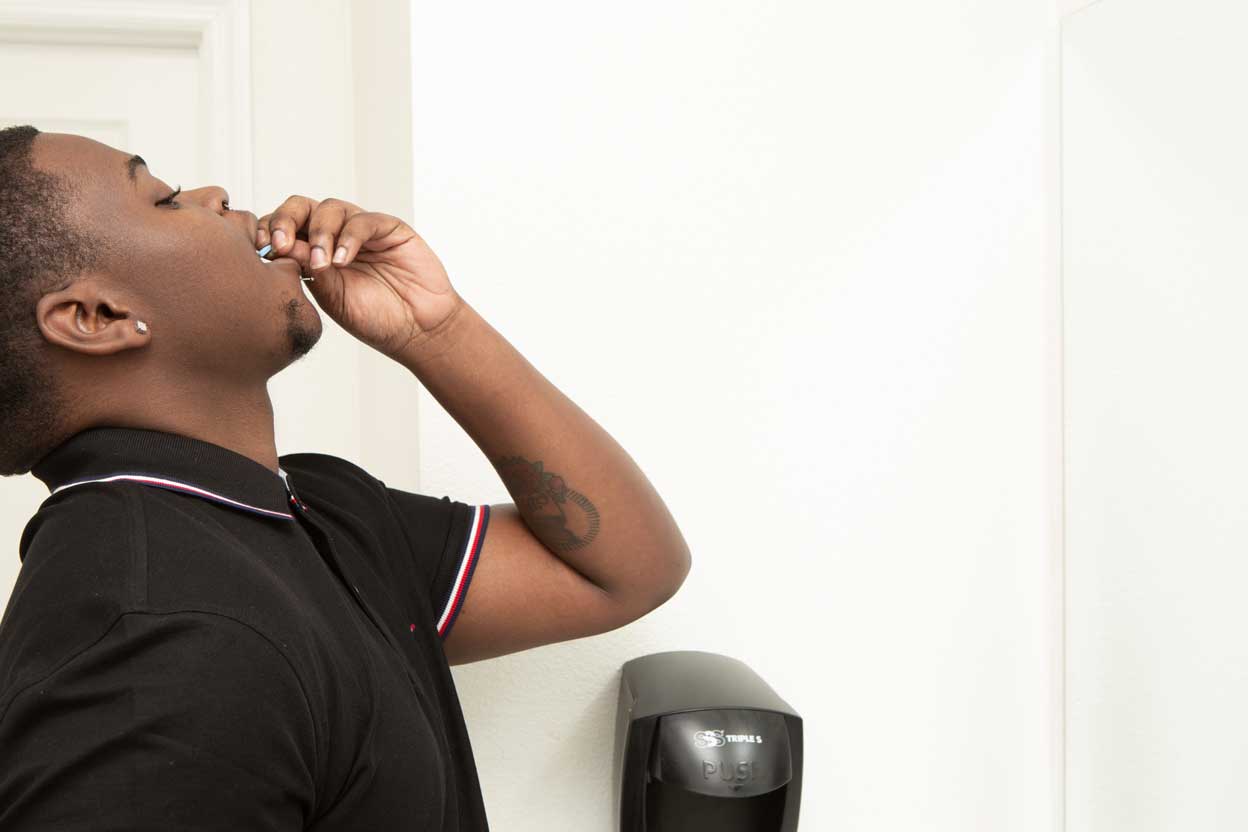